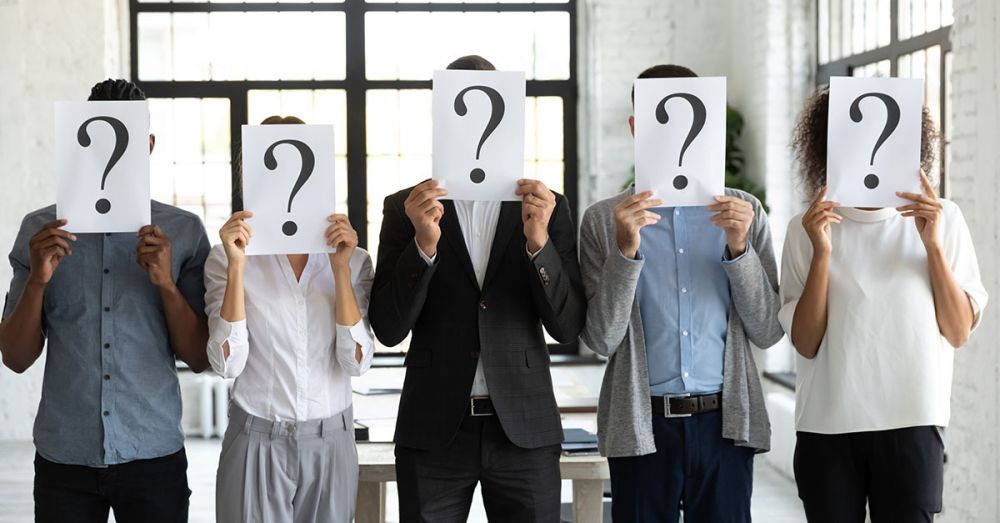 An obvious one to kick us off: As a general rule, yes and no questions should be avoided. You want to give the referee the chance to talk openly about the candidate. By limiting the scope of the response, you also limit the overall value of the reference.

It’s important to strike a balance between being too vague and too specific. Be aware of over-directing the conversation. You want the referee’s answers to be as authentic as possible, so asking questions that push them in a certain direction won’t be particularly helpful in revealing the truth about the candidate. At the same time, you need to be mindful of asking questions that are simply too vague to elicit a useful response.

Don’t focus on the past

One of the common mistakes recruiters make during the reference checking process is only asking questions about the candidate’s performance in their former role. The role you’re hiring for might be vastly different to the one they performed previously. For example, the same job title across various industries and in different work environments might require a very different skillset.

Once you’ve established the candidate’s general skills and past performance, try to frame your next set of questions around their suitability to the specific role you’re hiring for. Another example would be, “This role involves X, Y and Z. Has the candidate ever experienced something similar? How do you think they handled the situation?”

Setting up a question with a bit of background is the best way to ensure a robust response. You can tell the referee what the new role entails and ask specific questions relating to that. For example, “One part of the role will involve doing X. Did the candidate ever have any exposure to this? If so, how did they handle it? Do you think they would be capable of doing it in this environment?”

It’s important to keep compliance in mind when conducting a reference check. There are certain topics that are off limits, such as marital status, cultural background and children. Your questions shouldn’t broach personal boundaries or relate to anything beyond the candidate’s ability to perform the task at hand. Simply put, any question that does not relate to the job directly is not going to provide any value to the reference. That doesn’t mean you can’t use the reference check to get a feel for personality and culture fit, however. We’ve talked before about some of the ways you can get a sense of who a candidate is, and even use it to surprise and delight your new hire.

It’s not always easy for a referee to remember the exact details of a candidate’s performance, especially if it has been a few years since they last worked together. But it can be extremely valuable to ask a referee to provide a few examples of when the candidate has performed particularly well (or not so well). Whether it’s a campaign, project or ongoing responsibility that the candidate performed, this specific event or outcome serves as anecdotal evidence to back up the referee’s claims.

The quality of a reference is largely dependent on how recently the candidate worked with their referee. When you look at the data, you will likely notice this as a trend in your references. A candidate’s first referee – the person they worked with most recently – will be able to recall more details, whereas their second or third reference may provide less specific examples. The key is being able to tell if the overall sentiment is the same.

Start using Referoo today with a free, full-service 14-day trial here, or get in touch to discuss your specific needs!